“By virtue I am not a patient man, but during the creation of my pieces, patience is essential, therefore making these objects forces me to be exactly that. I admire people who tread their own path. Who hold on to the end, without letting others obstruct them?“ 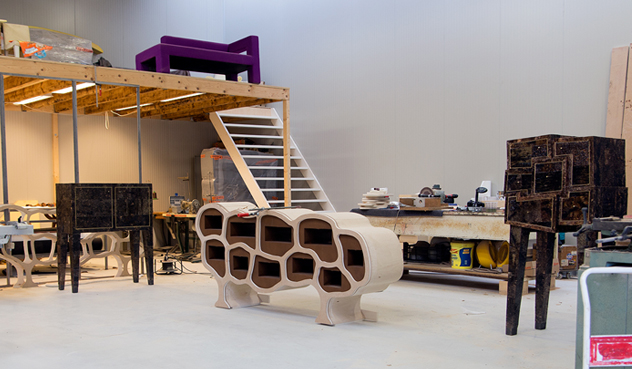 Self-taught designer Werner Neumann started creating a collection of furniture based on birch bark and organic forms in 2007. He is able to make make his pieces using techniques that allow the shape of the object to alter during the process. This will eventually result in a unique sculpture.

His strength and talent lie in his ability to recreate the ideas that take shape in his imagination! With his unique eye for detail he controls the entire process of developing a product from beginning to the end.

His furniture pieces are true statements. They are robust, but at the same time they have certain airiness to them. 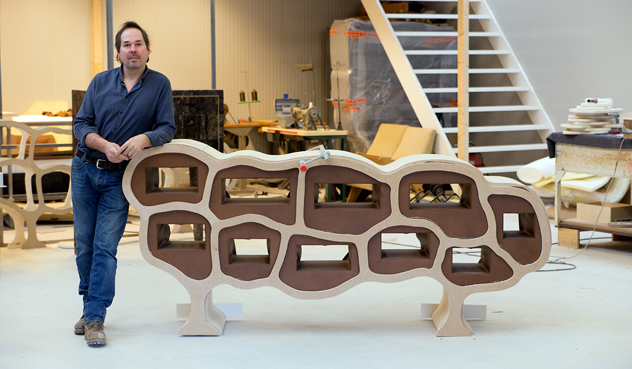 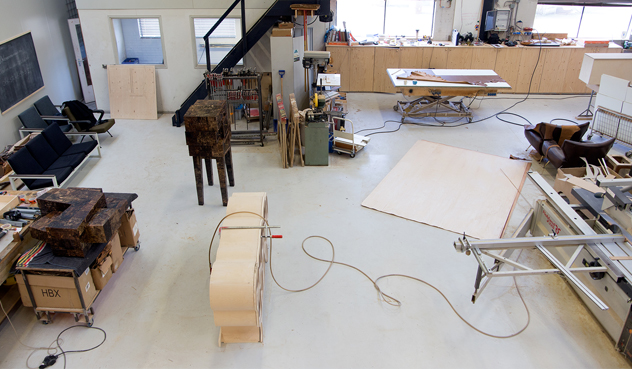 In the Birchwood collection you can find this in the colour and the movement of the bark, the high legs and the strange form of the drawers.